Tenovus Scotland was founded in 1967 by Professor Sir Charles Illingworth, the Regius Professor of Surgery at the University of Glasgow. Set up with a National Committee of ten people, hence the name ‘Tenovus’ from ‘ten of us’, the charity originally focused on providing urgently needed equipment for medical research.

From the 1980’s onwards, Tenovus Scotland’s emphasis has on providing funding for early career research staff and for innovative research projects carried out within Scottish universities and teaching hospitals. We help fund the best pilot research projects across all medical conditions and support young investigators, helping them on to the first rungs of the scientific research ladder.

The first National Patron of Tenovus Scotland was Princess Margaret and she was succeeded in 2003 by HRH The Princess Royal.

We are 100% dependent on donations from the general public, legacies, trusts and corporations to be able to fund these key pilot projects.

Many major bodies will not fund research projects unless the pilot groundwork has been done. Tenovus Scotland grants enable this, giving researchers the potential to access greater external funding. Our start-up funding has contributed to 12 times further funding from major research bodies.

We have awarded research grants of £5m over the last six years, with administration costs of only 4% of grants over the same period. 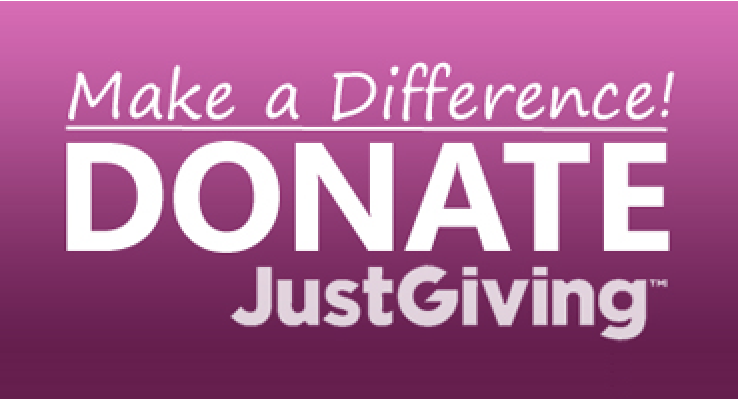 I think it is highly insightful that Tenovus specifically supports fledgling clinical scientists to develop their ideas and generate the data required for future project grants, as it is particularly difficult to set up de novo research otherwise.